Gods and Kings by Lynn Austin

Gods and Kings by Lynn Austin is the first in a series of five books called Chronicles of the Kings.  It is the retelling of the lives of various Kings starting with Ahab and ending with his grandson Manasseh.  If you want greater insight into the Old Testament, then this is a good series to read.

Like a lot of Christians, I have a slight reservation when reading books that are based in Biblical times, as they can often come away from what the Bible actually says. No such concerns with Lynn Austin who will tell you up front which scriptures (quoting NIV) she has based her story-line and characters upon.  I find her work incredibly well researched and insightful, as she goes out of her way to be accurate in her telling of history and events during the period.  But it is still a work of FICTION.

Which means she is still writing “as it may have occurred” based on biblical facts and research.  To believe it actually happened would be a mistake as it is a work of FICTION.  Nevertheless, every single one of her books has impacted me spiritually and I often use them as companion books to my devotions and bible reading.  In this instance, a study on the Kings of Judah and Chronicles was enhanced by this series as well as some excellent You-Tube episodes on the history and people of this time.

This particular series I have read twice and will encourage anyone to read them.

The first time I was fascinated by the history at the time of the Kings and in this particular book was shocked at the description and motivation behind child sacrifices to Idols.  These books undoubtedly enhanced my understanding of the various religions and cultures, particularly the Assyrians.  I had no idea just how blood thirsty they were and my understanding of how the Jews responded to them was greatly expanded.  I raced through the books, hungrily gaining so much insight into these biblical times that I found myself pulling the Old Testament closer with greater background knowledge.

The second time I read the series I was more fascinated by the human aspect, how the Kings of Judah thought and how they rationalised their decisions in their journey towards idolatry and exile.  I could more clearly see what would motivate or cause them to compromise on God’s direction for the nation.  Austin also revealed their arrogance, their defiance, as well as how their fear played a role in their decisions.  The more human part of the story grabbed me and Austin does a wonderful job in not prescribing what you should think, but leaving you to see it for yourself. I found it very inspirational spiritually, and found myself frequently praying in response to the things I was reading.   It is not just the story of the King, but how events impacted their families, their advisors, the Assyrians, their other enemies as well as the nation as a whole.

Austin’s writing style is enjoyable and you are hooked to keep turning the pages as you live out God’s words in the story of the characters.  The historical background is meticulously researched, the stories superbly integrated, and the characters drawn in such a way as one feels a real connection with them.

Two of Lynn’s lifelong passions are history and archaeology. While researching for this Biblical fiction series, she was led to pursue studies in Biblical Backgrounds and Archaeology through Southwestern Theological Seminary. She and her son traveled to Israel during the summer of 1989 to take part in an archaeological dig at the ancient city of Timnah. Eight of her historical novels have won Christy Awards for excellence in Christian Fiction and she was inducted into the Christy Award Hall of Fame in 2013.

Amazon Link for the Whole Series 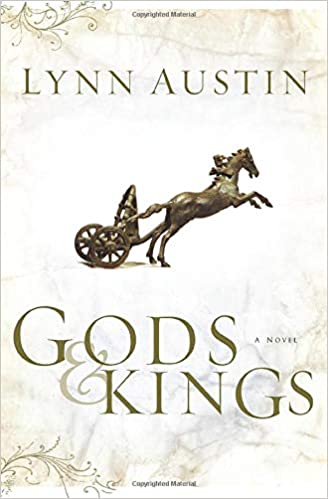 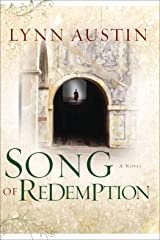 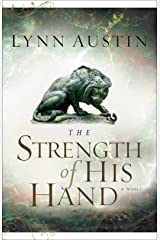 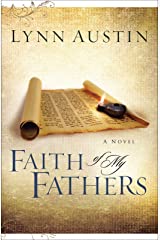 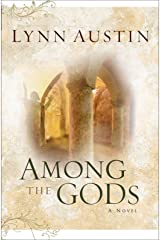