Are you Building on Christ’s Foundation?

There are two kinds of believers: Those who are happy to receive salvation: which Jesus’ death on the cross, gives them.  We thank you Lord for eternal life!   We know that we are going to heaven and not to hell!

Yes, they are covered in the blood of Jesus, but Jesus has so much more planned for us than JUST SALVATION and ETERNAL LIFE.

The second group of believers are those that are aware of what we do with our lives after salvation, will also be judged.  The outcome of this judgement is not hell and damnation, but reward and blessing.  This evaluation of what we have laid on the foundation of Salvation in Jesus Christ, is described in 1 Cor 3:9-15 (AMP) 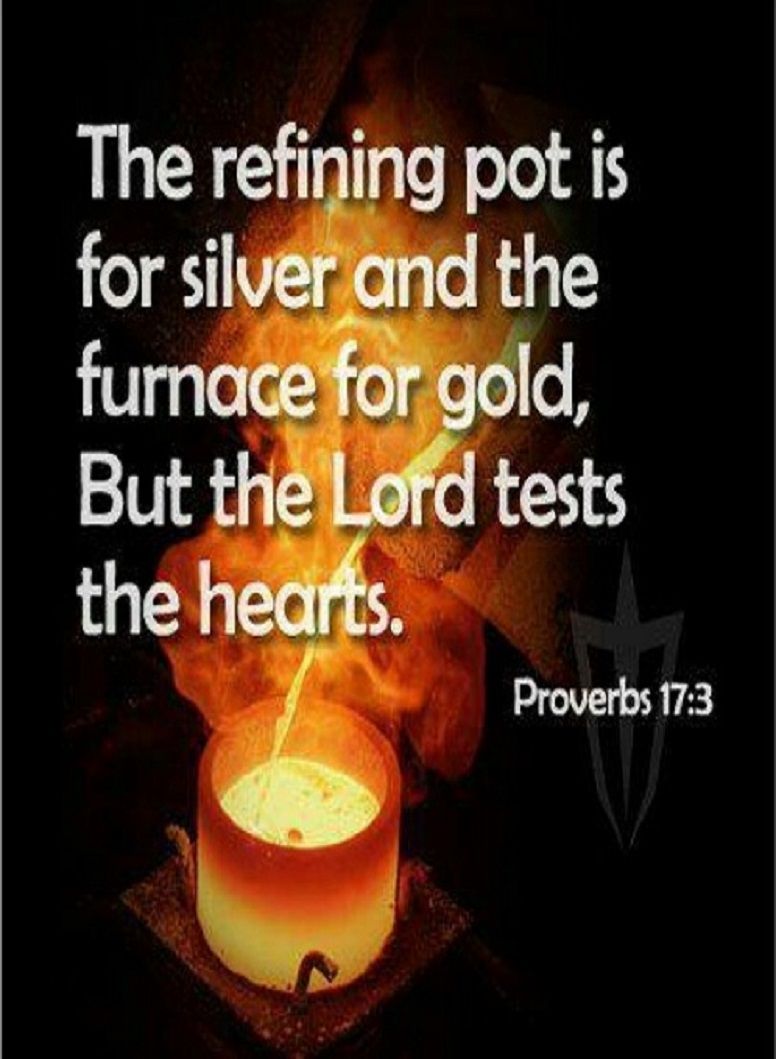 “For we are God’s fellow workers [His servants working together]; you are God’s cultivated field [His garden, His vineyard], God’s building.  According to the [remarkable] grace of God which was given to me [to prepare me for my task], like a skillful master builder I laid a foundation, and now another is building on it. But each one must be careful how he builds on it,  for no one can lay a foundation other than the one which is [already] laid, which is Jesus Christ.

But if anyone builds on the foundation with gold, silver, precious stones, wood, hay, straw,  each one’s work will be clearly shown [for what it is]; for the day [of judgment] will disclose it, because it is to be revealed with fire, and the fire will test the quality and character and worth of each person’s work.  If any person’s work which he has built [on this foundation, that is, any outcome of his effort] remains [and survives this test], he will receive a reward.  But if any person’s work is burned up [by the test], he will suffer the loss [of his reward]; yet he himself will be saved, but only as [one who has barely escaped] through fire.” (Emphasis mine)

This second group of believers know there is a further evaluation that awaits believers, a judgement for reward and loss for the outcome of work in their lives.  Salvation and eternal life are our guaranteed inheritance as believers, but there are also rewards and losses.

Rewards depend on what we build on the foundation of Jesus.

The Greek word “work” refers to the output of one’s life. Which will be shown for what it is: including the action, motive, intention and reason behind the work.  All will be revealed (made manifest) even if it has been hidden for a long time.  It will be tested, evaluated and scrutinized to identify its weaknesses, flaws, dangers and reveal all truth of its quality.

In Matt 25, the servants of the master are called to give account, a Greek phrase that means to look at the record, to study the facts, to compare accounts and to settle an account.  This phrase would be similar to what accountants call a profit and loss statement.  The Master is digging deep to analyze the financial status of the company.

So too, the Lord does not take a shallow look at our lives, neither will He just accept our word for it, He digs to find the real picture of what we did and didn’t do.  He examines the facts with a proper investigation, he looks at what we have done and compares it with what He asked us to do.  Then He will tally the rewards and losses due to us.

Revelation 20:12 “And I saw the dead, the great and the small, standing before the throne, and books were opened. Then another book was opened, which is the Book of Life; and the dead were judged according to what they had done as written in the books [that is, everything done while on earth].”

Revelation tells us that there are all kinds of record books in heaven, one of them is called the Book of Life, but this scripture says that there are books (plural) that will be opened for judgement. 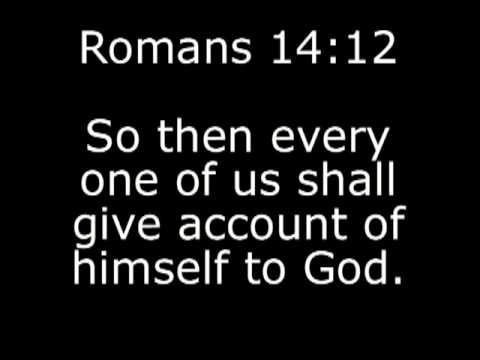 “Nothing in all creation is hidden from God’s sight. Everything is uncovered and laid bare before the eyes of him to whom we must give account.” Heb 4:13

“But they will have to give account to him who is ready to judge the living and the dead.” 1 Peter 4:5

How are you building on the foundation of salvation you have received?

Thank you, Lord, for speaking to me today.  I understand now that You have planned more for my life than just salvation and eternal life.  But Your intention is that my work should also be work that lasts in eternity, work for which I will be rewarded for once it is evaluated.  You want quality work from me, not just activity and busyness.  Help me to honestly examine my life to see if I am building more onto the foundation of Jesus for my life.  Help me to invest wisely in my time on earth to give glory to Your name in all I do.  I want You to be pleased when You evaluate me one day. I pray this in Jesus Name, Amen.