The WAY in a Manger

Every part of the Christmas story is significant, down to the last detail.  Even the manger matters.  Luke is the only writer in the bible that mentions the manger, focusing on the manger three times. 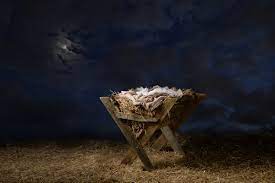 “She gave birth to her firstborn son and wrapped him in swaddling cloths and laid him in a manger, because there was no place for them in the inn.”  (Luke 2:7)

“This will be a sign for you: you will find a baby wrapped in swaddling cloths and lying in a manger.” (Luke 2:12)

“They went with haste and found Mary and Joseph, and the baby lying in a manger.” (Luke 2:16)

At the time of Jesus birth, the Roman emperor, Augustus, decreed that a census should be taken throughout the Roman Empire. All people returned to their specific ancestral town to register for this census. Joseph was a descendant of King David, so he had to go to Bethlehem in Judea, David’s ancient home. Josepth and Mary travelled there from the village of Nazareth in Galilee.

When Mary and Joseph arrived in Bethlehem, there was no lodging available, so they were forced to make do, probably in an area below a house where animals were kept overnight.  When Mary’s time came, the child Jesus was born, Mary wrapped him up and laid him in a manger (Lk 2:7). The word “manger” comes from the Latin word munducare , which means “to eat.” A manger or crib is a wooden or stone feeding trough or food box that holds hay for larger farm animals like cattle, horses, and donkeys. Farmers were sure to keep their mangers well-supplied with fodder at all times so the animals would never go hungry. 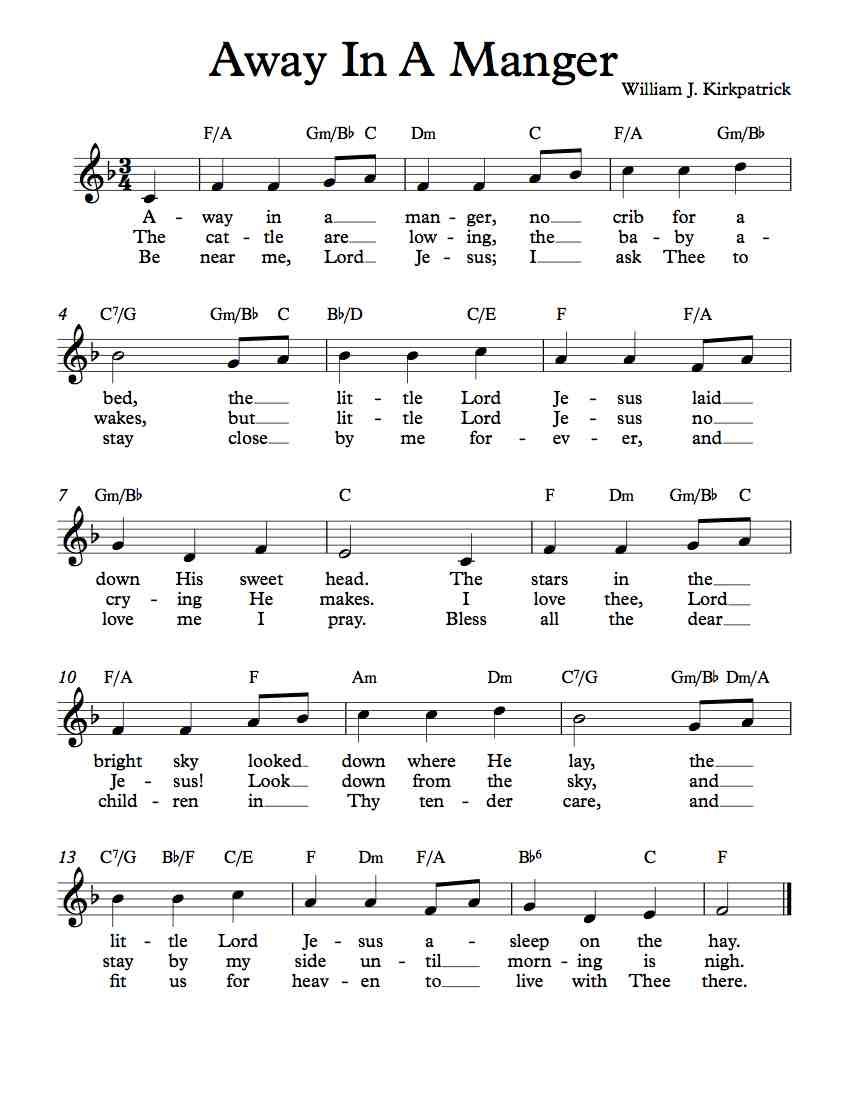 Jesus was not laid in a manger by accident.

At first, you would think that it “just happened” – a misfortune that happened because “there was no place for them in the inn”, but to be sure, even this was planned and arranged by God and significant to us.

No misfortune – After Micah’s prophecy that Jesus would be born in Bethlehem (Micah 5:2), God had several centuries to plan for the arrival of Jesus at the right place, at the right time and in the right way.  He could have easily arranged accommodation for them ahead of time. But, instead, He chose to organise a census that would require Joseph and a heavily pregnant Mary to travel to Bethlehem.  If God could organise a census to move them from Galilee to Bethlehem, then this same God could organise where Jesus would be lying! Precisely where God needed him to be – in a manger.

Not a fancy royal cradle, but a simple, humble manger.

It was a sign – The angels announced to the Shepherds that a Savior had been born and they would know who He was because He would by lying in a manger (Luke 2:12).  No king that is born would ever be found in a manger, but the shepherds would know they have found Him if he was lying in a manger.

The Savior, Christ and Lord would be found lying in a manger

It is a spiritual symbol – Jesus was born in Bethlehem, a town that means “House of Bread.” John would later describe Jesus multiplying the loaves of bread and saying, “I am the bread of life. Whoever comes to me will never be hungry” (John 6:35). Jesus was, of course, speaking of spiritual sustenance we as believers and the world would receive from Him.  Matthew, Mark, and Luke record Jesus taking bread at the Last Supper and saying, “This is my body, which is given for you.” (See Luke 22:19.)

He came to satisfy a spiritual hunger that could not be satisfied any other way.

Animals go to the manger for physical food; we come to Jesus for spiritual nourishment.

We can approach Jesus any time and never go hungry. Jesus wants us to eat spiritual food, chew on it, slowly ruminate (meditate) on its meaning, swallow and digest it, and make it part of the fabric of our being. Jesus’ Word is like no other food; it has the power to save our souls (James 1:21).

When Jesus was tested in the wilderness at the beginning of his ministry, the devil tempted him to turn stones into bread. But Jesus responded by quoting Deuteronomy 8:3, “One does not live by bread alone” (Luke 4:4).

For every believer, this is one of our biggest struggles, the temptation to live on our own steam and forget this. We come to believe that if we have enough bread—enough money, enough power, enough influence, enough stuff—we will be satisfied. But, without Jesus and the sustenance, He provides we will never be satisfied in this life.  We are designed to eternally hunger for Jesus, and only in relationship with Him, can we receive spiritual sustenance for our spirits.

Jesus is the only one and the only WAY that will satisfy the deepest longings of your heart; no matter how great the presents are under the tree this year, the best present is the gift of Jesus.

Lord, thank you that every detail of the Christmas story as told in the gospels is important.  Thank you that the story never gets old, and each year You reveal new insights to the heart that seeks to understand. Finally, Jesus, thank you for your work on the cross, which satisfies the deepest longings of our hearts.

Merry Christmas Heart Treasure Friend, hope it is a special day for you and your family.  Thank you for all your love and support to me in this year.

Why Tell the Shepherds?

Why a Virgin Birth?