Borer Beetles in Your Spiritual Garden

“A beetle smaller than a sesame seed is killing huge trees throughout South Africa, and little can be done to stop it.  The polyphagous shot hole borer, a native of southeast Asia no bigger than 2mm, has found its way to South Africa and is infesting trees at an alarming rate.

According to Professor Marcus Byrne, an Ig Nobel prize winner and entomologist at the University of the Witwatersrand, the beetle bores tunnels into tree trunks where it spreads the fungus Fusarium euwallaceae, which effectively cuts off the trees’ vascular system, causing them to die.

“It’s an ambrosia beetle, which means it carries a fungus which it feeds its babies on. When it introduces that fungus into trees that have never experienced it before, it threatens those trees with illness or death.” “ – Quoted from News24. 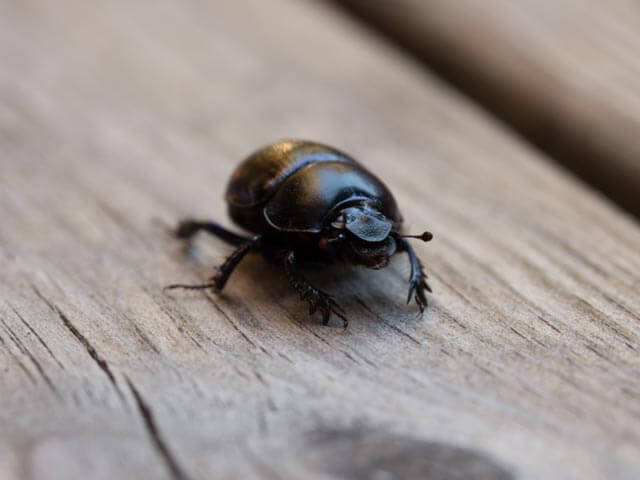 Borer beetles are an insidious pest. All their activity happens within the branches of a tree and nobody knows about it until a whole branch is hollowed out and falls off the tree! They operate out of sight and leave their fungus behind.

Just like secret sin in our spiritual gardens that nobody knows about.

They infested one of my trees in my garden.  We noticed it while sitting under the tree, hearing soft whispers, which is apparently their mating call! It reminds me of the gossip among people who eventually get wind of your sin! This infestation eventually caused a branch to fall and land next to the base of the tree.

Secret sin is often considered to be sexual sin, or pornography, but it can just as easily be other insidious sins like nasty thoughts about people, addiction to various things of an overindulgence in certain activities. It could also be deep seated attitudes that dominate our thinking processes, all helped along with social media, series, movies, news etc.

Secret sin needs to be dealt with, eradicated, else it will destroy more and more of the tree.

“But who can discern their own errors? Forgive my hidden faults.” (Psalm 19:12)

The end result of secret sin is guilt, shame, condemnation, embarrassment, fear, destruction and death.  Exposure threatens our relationships, our reputation and perhaps so much more.

Nothing good comes from secret sin.

When the branch fell down, it left a hole in the tree.  I decided to cover the hole with a pretty flowering plant. Just like we cover up our sins with something ‘pretty’ (this is much like overcompensating for our sin by focusing on some good action or deed.) The problem with this plan was that it caused moisture and germs to get trapped in this hollow and caused the base of the tree to rot.

The problem became far worse than it had originally been.  Decay set in….

Once I discovered the rotting mess at the base of the tree it needed harsh treatment in order for the tree to be saved.

You may ask ‘why not just cut down the tree?’ But I love my tree and I wanted to keep it. This is significant because when we are in such a state of sin and decay, God doesn’t ever give up on us either. But He does discipline us “for our good.”

‘My son, do not make light of the Lord’s discipline, and do not lose heart when he rebukes you, because the Lord disciplines the one he loves, and he chastens everyone he accepts as his son.’ (Hebrews 12:5-6)

Moreover, we have all had human fathers who disciplined us and we respected them for it. How much more should we submit to the Father of spirits and live! They disciplined us for a little while as they thought best; but God disciplines us for our good, in order that we may share in his holiness. No discipline seems pleasant at the time, but painful. Later on, however, it produces a harvest of righteousness and peace for those who have been trained by it. (Heb 12:9-11)

He is so faithful and just to forgive and help us move on from sin .

“If we confess our sins, he is faithful and just and will forgive us our sins and purify us from all unrighteousness.” 1 John 1:9

“There is therefore now no condemnation for those who are in Christ Jesus.” (Romans 8:1) 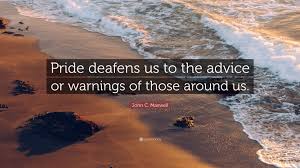 I had to dig open the base of that tree and harshly remove all the rotten decay (Be honest and agree with God about the sin.) Out came all the dead roots and moisture.  I had to make plans to stake up that tree so it wouldn’t fall over, which is much like getting an accountability partner to check on us every now and again. Parts of the tree died, but the part that remained recovered and once again began to bear fruit.

Don’t mess around with secret sin, keep a clear conscience before God and others and deal with it harshly.

Thank you, Father, that You made a way for us to receive forgiveness of sin through the death of Jesus Christ our Lord.  Thank you that there is no condemnation once we have sought forgiveness for sin.  Help me to strictly examine my life to see if there is any sin that I am holding onto, or hiding, or indulging in.  Holy Spirit search my heart and reveal to me that which is hidden so that it can be eradicated from my life.  Help me to be honest before You and agree with You about what sin there is in my life, seeking Your forgiveness and help to start over again with the help of the Holy Spirit.  For in You I am a new creation and the old is gone.  In Jesus name, Amen.

Your Spiritual Garden, Is it Growing?

Termites of the Heart