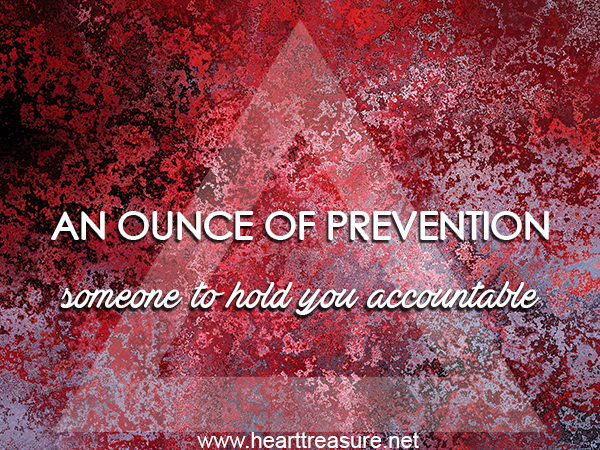 God told the prophet Jeremiah, “The heart is deceitful above all things and beyond cure” (Jeremiah 17:9). We have the ability to hide things from ourselves, using the safe techniques of 1)rationalization, 2) projecting onto others and 3)denial.  In fact, if there is room for error in our lives, there is room for an accountability partner.

Failure to provide a structure for such accountability within one’s life, will lead to a crisis of personal character and leadership.  We see this happen in the life of King David, who failed to create structures that made him answerable for how he spent both his private and professional time.

In the spring, at the time when kings go off to war, David sent Joab instead with the king’s men and the whole Israelite army. They destroyed the Ammonites and besieged Rabbah. But David remained in Jerusalem.

One evening David got up from his bed and walked around on the roof of the palace. From the roof he saw a woman bathing. The woman was very beautiful, and David sent someone to find out about her. The man said, “Isn’t this Bathsheba, the daughter of Eliam and the wife of Uriah the Hittite?” Then David sent messengers to get her. She came to him, and he slept with her. The woman conceived and sent word to David, saying, “I am pregnant.”  2 Samuel 11:1-5

By this point in time, David was about 50 years old, had been king for 20 years, was a gifted musician, mighty warrior and capable leader. He had everything, but the one thing he didn’t have was Uriah’s wife.

Small steps, taken consistently, add up to a great distance. Small compromise has a snowball effect; momentum develops, and before we realize what’s happening, life spins out of control.

David didn’t just wake up one morning and decide to destroy his life by committing adultery with one of his mighty men’s wives and then having that man killed. David had already begun the descent into spiritual sloth by making small compromises. He began by taking an additional wife, then another, eventually having seven and further stocking a harem. David had a slow leak of self-control when it came to women, and he made the mistake of not having anyone around who would tell him about his problem.

But then we come to the most important verse in the chapter, verse 27. There Samuel informs us, “But the thing David had done displeased the Lord.” While David could hide his sins from his associates, he couldn’t hide them from God. The Bible assures us that:

God may be slow to anger, but God does get angry. One day the Lord sent the prophet Nathan to confront David, and the king discovered that even kings have to answer to God.

When David was confronted with his sin, he had two options: Confession or denial. He chose to confess.  Being a man after God’s own heart, doesn’t mean we are without flaws. It does require us to be honest about our failures. David heard Nathan pronounce judgment from God, and he replied: “I have sinned against the Lord” (2 Samuel 12:13). 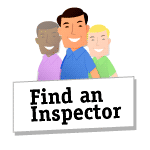 If we are not intentional about inviting someone like Nathan into our lives, God will provide a Nathan for us. But by then it may be too late to spare us from the consequences.

Wise believers don’t wait for a crisis to establish accountability. Accountability relationships cannot be imposed; they must be invited. The responsibility is on the believer to establish structures and relationships that recognise areas of potential or existing sin and unleash their personal potential. We must seek out godly people of mature character and give them permission to ask us the tough questions. This requires risk on our part. It requires honesty and vulnerability.

However, an ounce of prevention is worth a pound of cure. 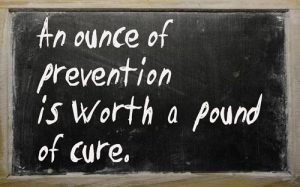 Do you have people in your life that hold you accountable?

Lord help me to identify the people in my life who I can ask to hold me accountable and ask difficult questions.  Help me to have a heart that is open to what they have to say and recognise the important role they play in my life.

Catch For Us the Little Foxes

Why Live with Frogs?