A Talent is not a Mina

During the season of quiet and isolation, I have been thinking about good use of our time, resources and talents all in the context of the Kingdom of God that Jesus came to establish with His death and resurrection.  Looking at Luke 19:11-26 we have the Parable of the King’s Ten Servants, the King gave each of his servants ten minas.  I immediately assumed that it was similar to the Parable of the Talents (or the loaned money in Matt 25), but on closer examination I discovered new truth about the kingdom. 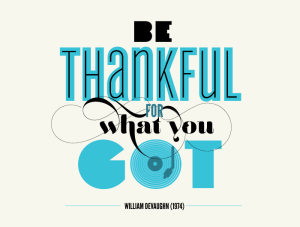 What are the equal gifts we receive from the Lord?

The list is nowhere complete, but all of us receive equal gifts from the Lord. 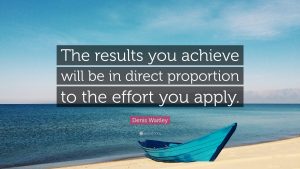 At the Masters return in the Parable of the Talents, rewards are given.  The two servants with differing talents, doubled their talents, ie. they put in the same amount of effort to double what they had.  Although they put in the same effort, their outcomes were different (the first effectively had six more than the second).  But when they were rewarded, they both got exactly the same reward for the use of their spiritual gifts or talents.

Comparing the Parable of the Minas they all started with the same number of minas, but the first increased to ten and the second to five.  Their efforts were not the same and they had differing results.  Consequently, their reward was different: the first recieved ten cities, the second five.  A reward based on effort.

The last received his mina’s and chose to do nothing with them, he returned nothing, which matched his effort.  The result was that the mina that he had, was taken away from him and given to the most faithful.  This was the servant who had demonstrated that He knew the Father’s heart.  The unfaithful servant’s heart was judged because he:

The King concludes: “I tell you that anyone that has, more will be given, but as for the one who has nothing, even what he has will be taken away.”

Each of us has to ask ourselves if we share God’s heart for His Kingdom, do we mean it when we pray: “Thy Kingdom come, thy will be done.”  Do we trust God to judge  and govern this Kingdom fairly? Are we just looking out for ourselves, or concerned about others?  Are we willing to use faithfully, the “mina” entrusted to us?

Father I have confused the parable of the talent and the mina and realised that there is responsibility for the believer.  Help me to become clear in my mind what free gifts and resources you have given me to use for Kingdom purposes.  Help me to look around and make an effort to establish your Kingdom in the world around me.  Help me to find ways to share my faith, my resources, my time and my abilities.

The Responsibility of Heaven’s Citizens

Where God Is Working